Mafhikana Primary school: I playfully learned to read and write, schooled here for my first crucial seven years of education between 1988-1994.

Mafhikana Clinic: In the event of sickness, I would be taken here for diagnosis and healing.

Mafhikana SDA Church: Every Saturday. No! Every blessed Sabbath, for almost 20 years, I would join my beloved family and the community to worship here.  No questions asked.

Mafhikana Bar: I came here almost every weekend; to watch televised football. This was my favourite bar.  I was a regular; if loaded I would spoil myself to a soft drink can of Schweppes Granadilla – if not Stoney Ginger Beer.

Please, give me the highest honour I could ever get:

You may call me Mafhikana.

Photo: the 12-year-old me at Mafhikana Primary School, in 1993. Photo taken by Mr Nkgare.

I currently live in England and have just completed a Master of Research in International Development. Myself a product of Mafhikana Primary School, and as an aspiring documentar (kgosikgasa.wordpress.com), I would be grateful if you could join me in inspiring Mafhikana Primary School pupils to write. Please,  help me and Mafhikana Primary School organize an annual Prize Giving Ceremony, awards will  include: most improved, music, sport, drama, best achievers, contribution to school life and the main award of best Setswana and English composition across all the standards. As you can see, I don’t have a class photo from my memorable years at Mafhikana primary. I want each and every student to have a simple class photo: digital and print where possible. There are at least 1000 students yearly at the primary school.

I believe this gesture could go a long way in mentoring, motivating and rewarding our future leaders and as Nelson Mandela reminded us: ''sometimes, it falls upon a generation to be great. You can be that generation. Let your greatness blossom! 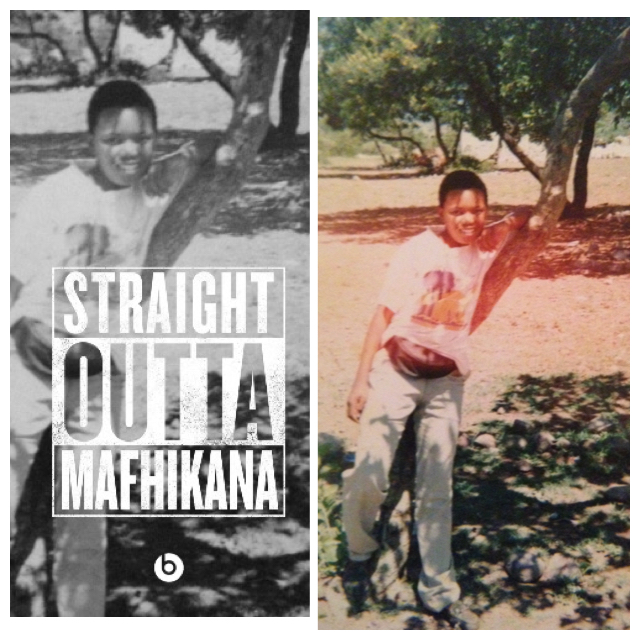 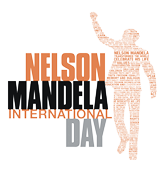